One of my friends remarked that I wouldn’t be satisfied with the ‘ordinary’ Virgin Islands birds after seeing all the exciting and exotic varieties in Cuba during my March trip with a BirdsCaribbean tour group.

It is true there are some really colorful birds that you can only see in Cuba. They are dramatic, especially: 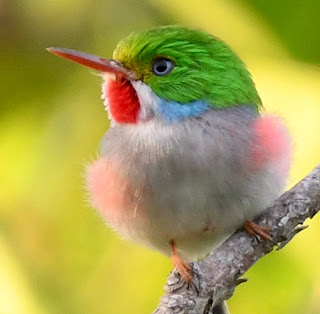 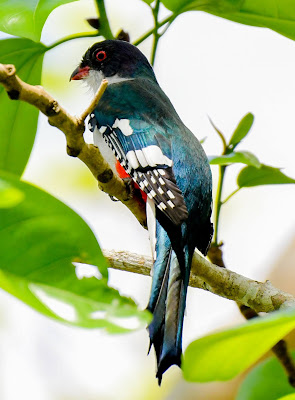 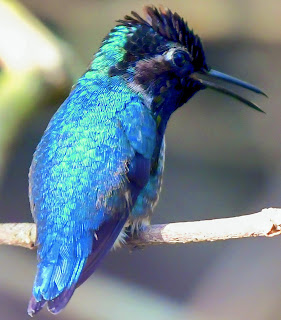 But, hey, we have some awesome native birds here too! Ones I didn’t see in Cuba.

Not found in Cuba. They are pretty good-looking birds, and fun to have in your yard, jostling around the sugar water.

I also have cool Green-throated Carib hummingbirds in my yard. Before the storms there were Antillean Crested Hummingbirds too, nesting along the back walkway. Those hummingbirds were not on the Cuban bird list, though the Cubans do have a brilliant, somewhat-similar Cuban Emerald. 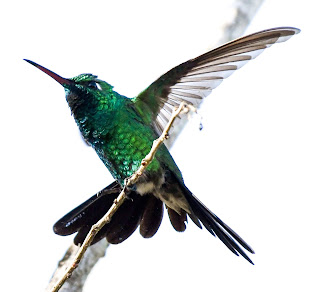 Since the storms, we have some new birds in town, a group of St. Thomas Conures (also called Brown-throated Parakeets) around Mongoose Junction in Cruz Bay. They are more colorful than the Cuban Parakeets I saw. 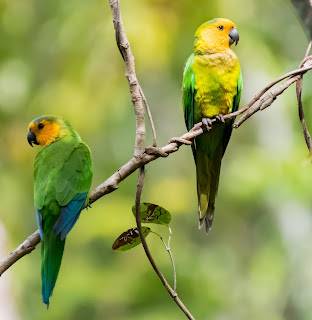 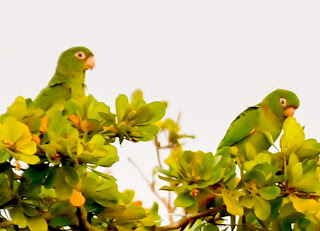 One bird I really noticed as missing was our Pearly-eyed Thrasher. 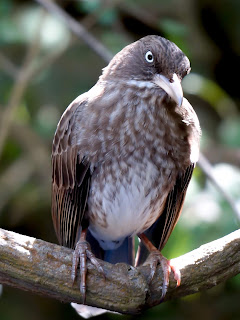 I didn’t see a single one of these thrashers in Cuba.

On St. John, they seem to be the most common birds, and are generally viewed as pests. They are definitely not flashy looking, but they are pretty resourceful, particularly when they are intent on stealing the fruit off your trees.  My friend Rick has a more favorable view of thrashers. He recently told me about how he got close with a young thrasher who was hanging around his deck – named him ‘Knucklehead’, and taught the bird to come when he whistled by rewarding him with snacks. A smart and fearless bird.

I certainly did enjoy seeing the flamingos in Cuba. 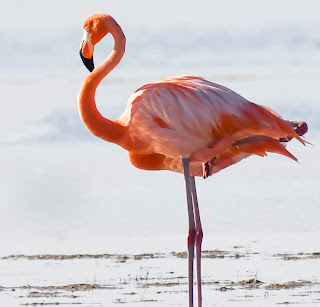 And we do occasionally get a stray one here. Then everyone rushes around like Beyonce or Kim Kardashian is posing on the beach. 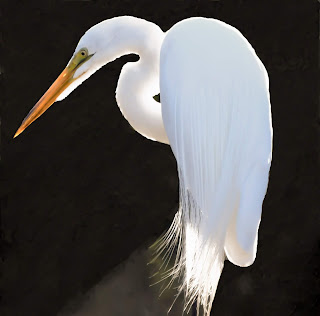 Still, I love the Great Egrets the best. I see them most places I go, and I always feel blessed.